This is the best way I could think of to get all 17 images to you. I reduced each one from the originals averaging 10.25 MB each to these, averaging only 200kB each.


It was quite a hoot seeing you two float down the river. It all happened so fast, I wasn't able to get the best focus on several shots, as I shot off each image just trying to get the action.


As it turned out, the two best ones of you two came as I turned the camera up "vertical" (#4 & 5); it was also the two where you were closest to the camera.

The fourth one is best for the rocks in the foreground, but the fifth one is the best shot of you two in the same image.

The rest of the succeeding images are just action shots from behind (from upstream).

I think the next best shot is number 12; it has both of you, amd a good composition, but in the last ones you cannot see your faces.

Short of doing a commissioned painting, if you would like a couple of these at the original higher resolution, please let me know by email, and I can email you a copy of them.

Thanks for making my day. 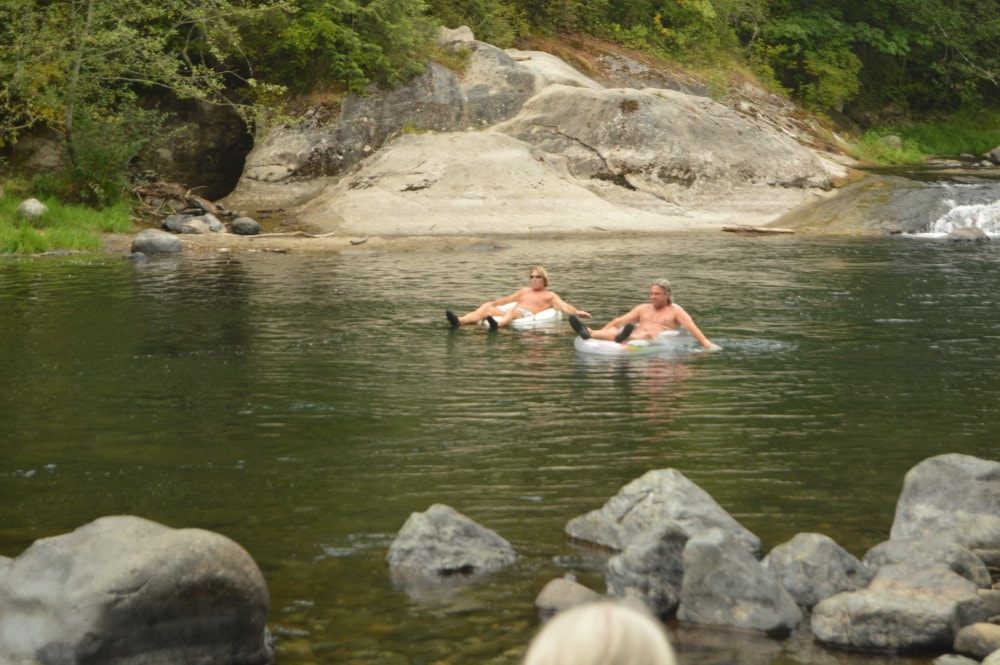 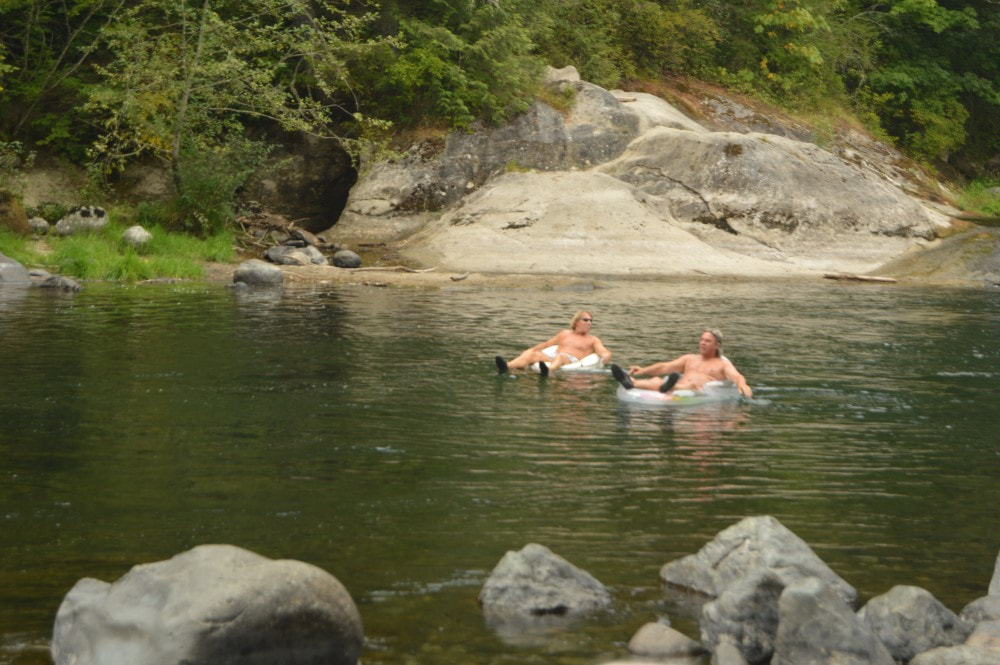 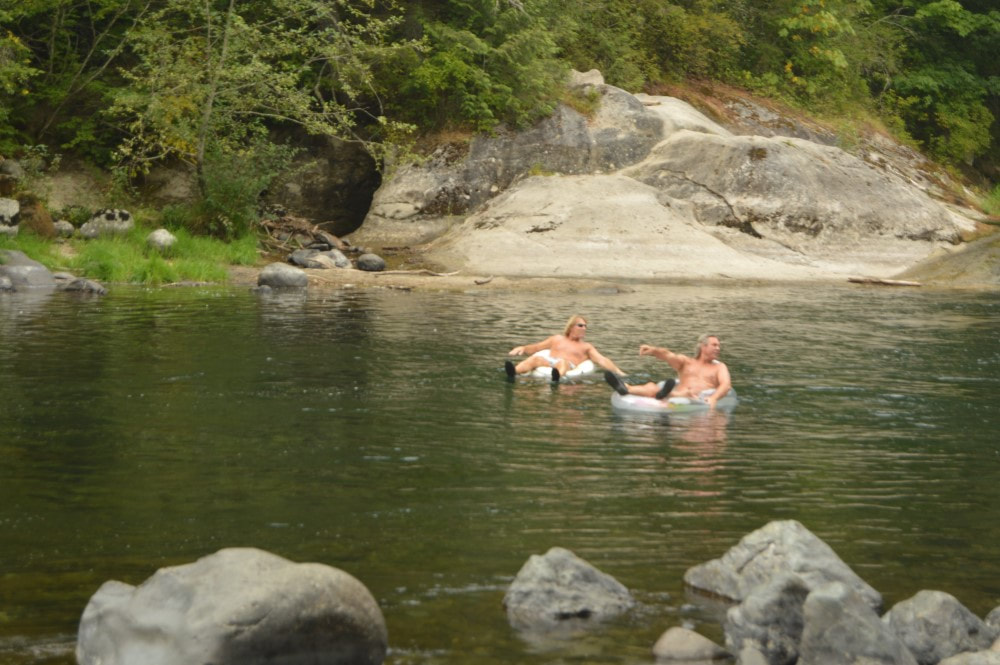 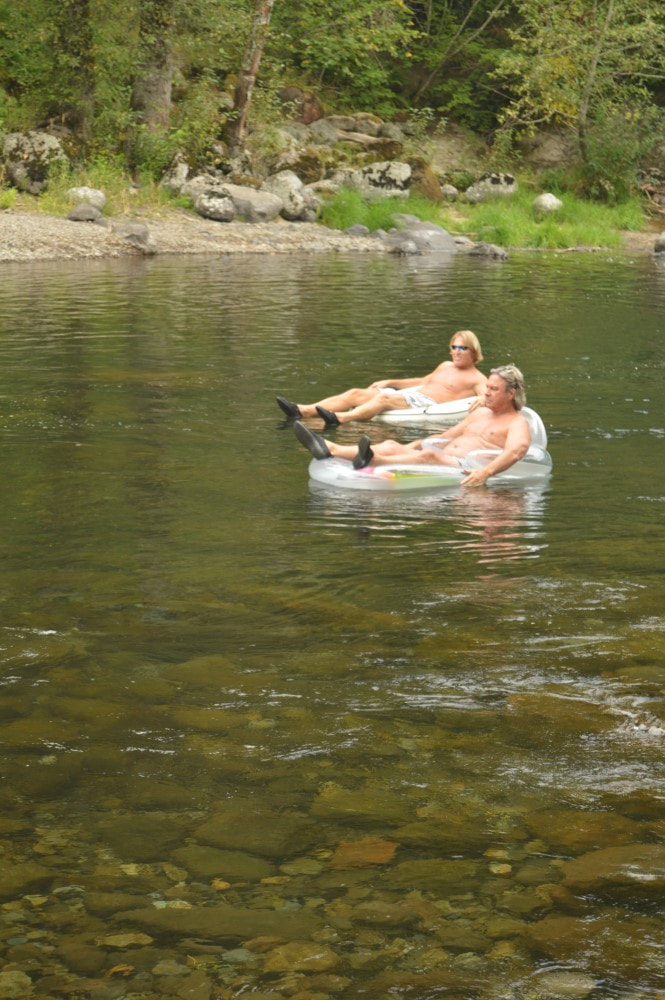 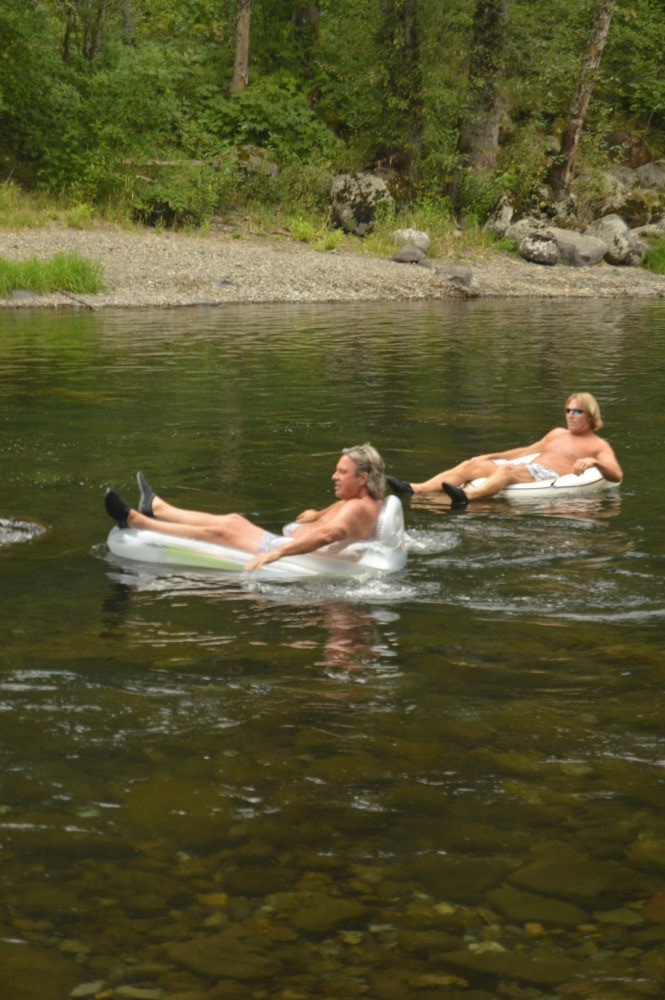 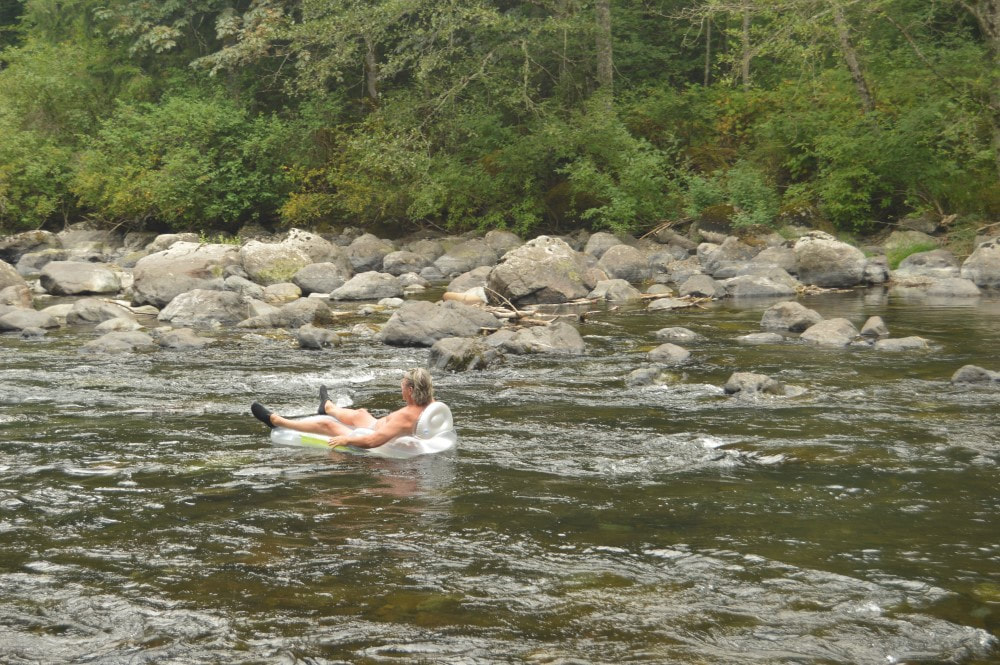 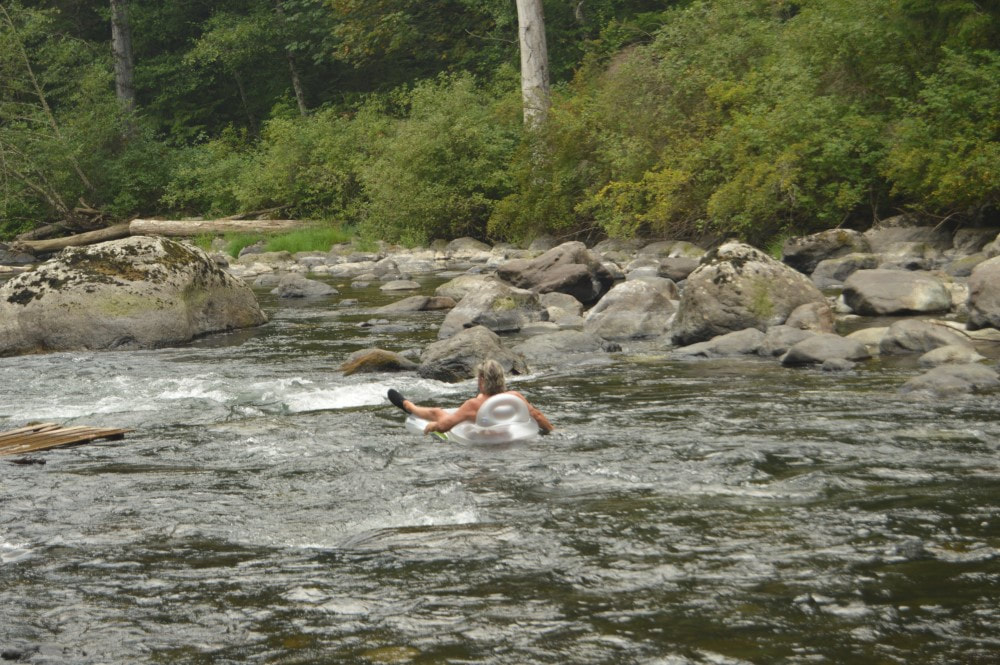 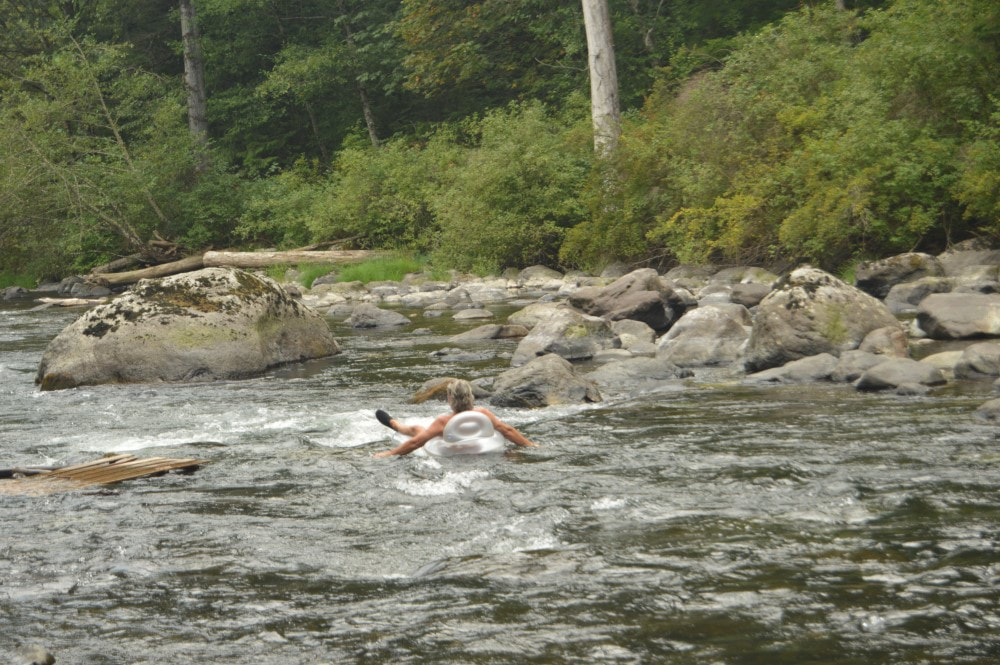 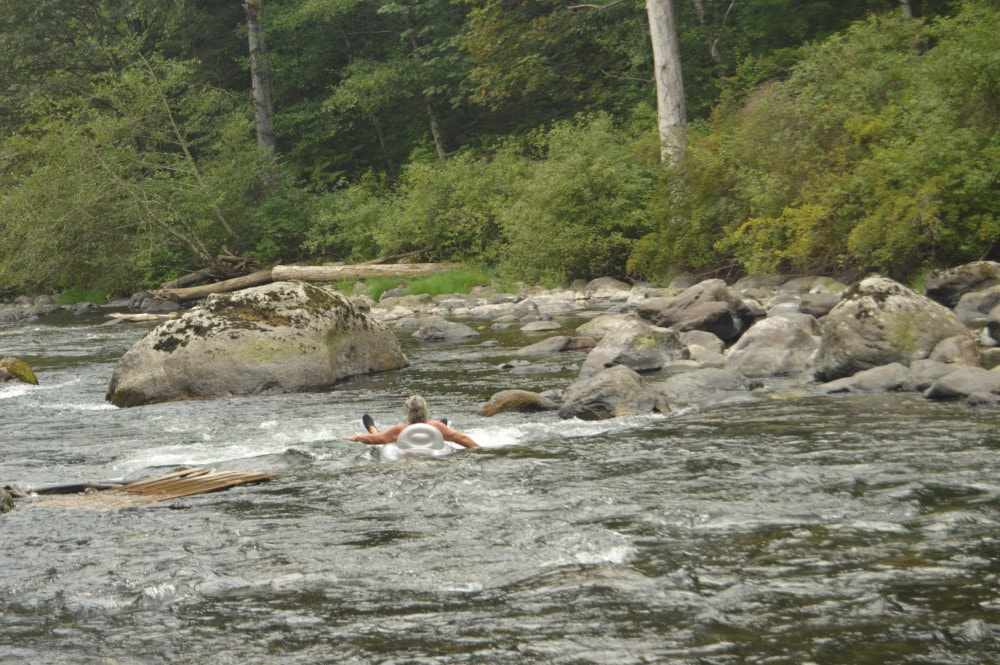 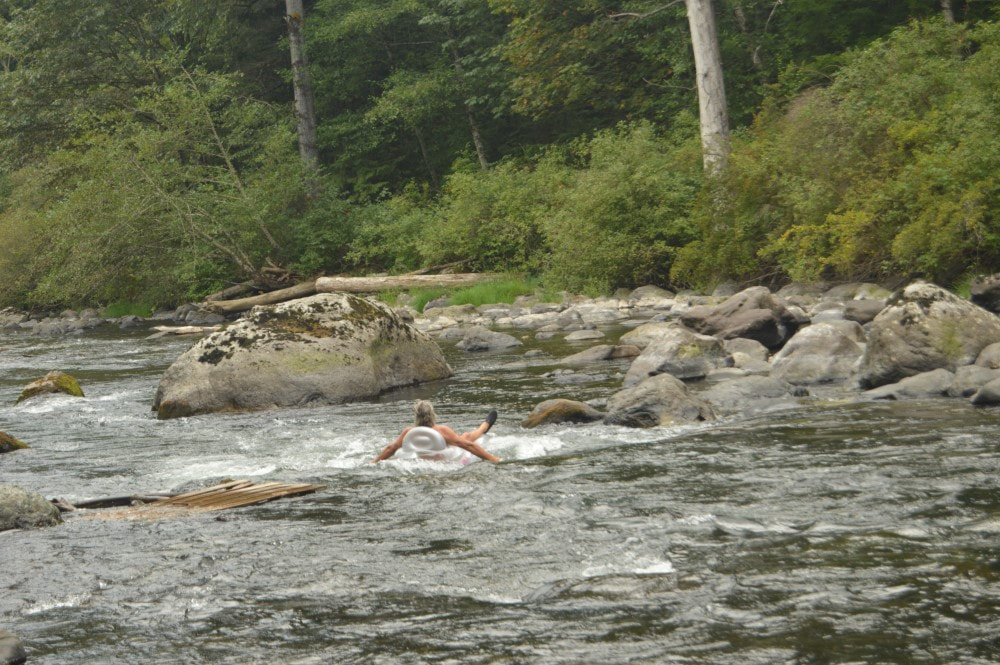 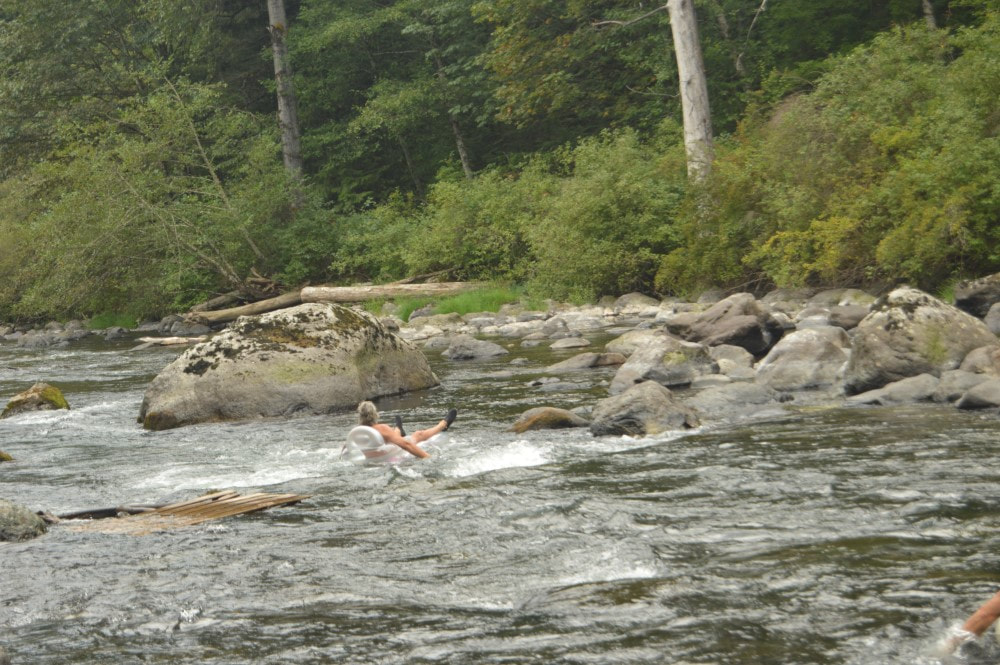 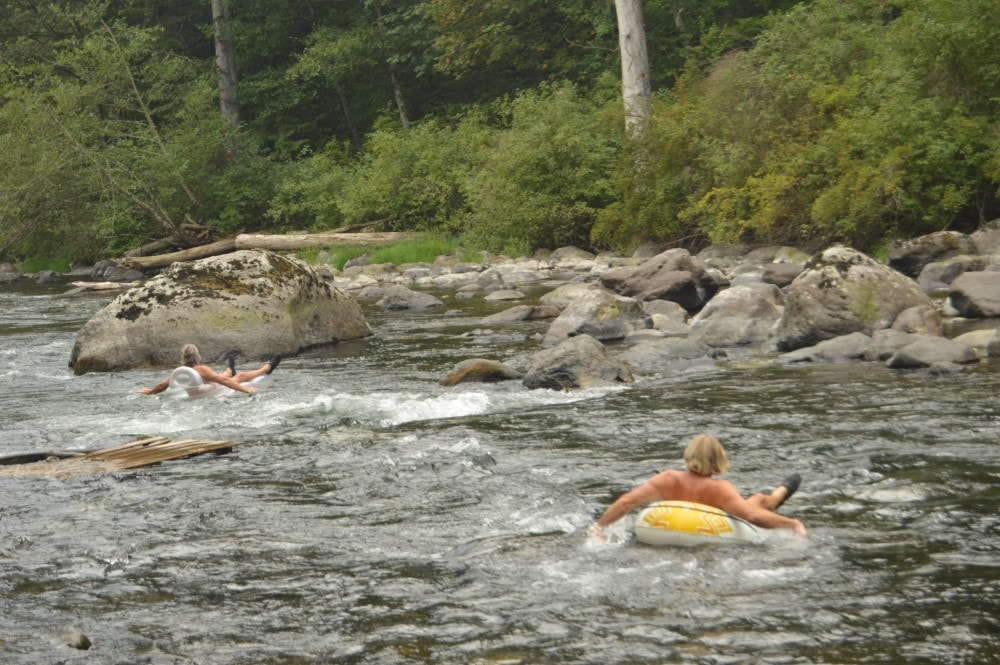 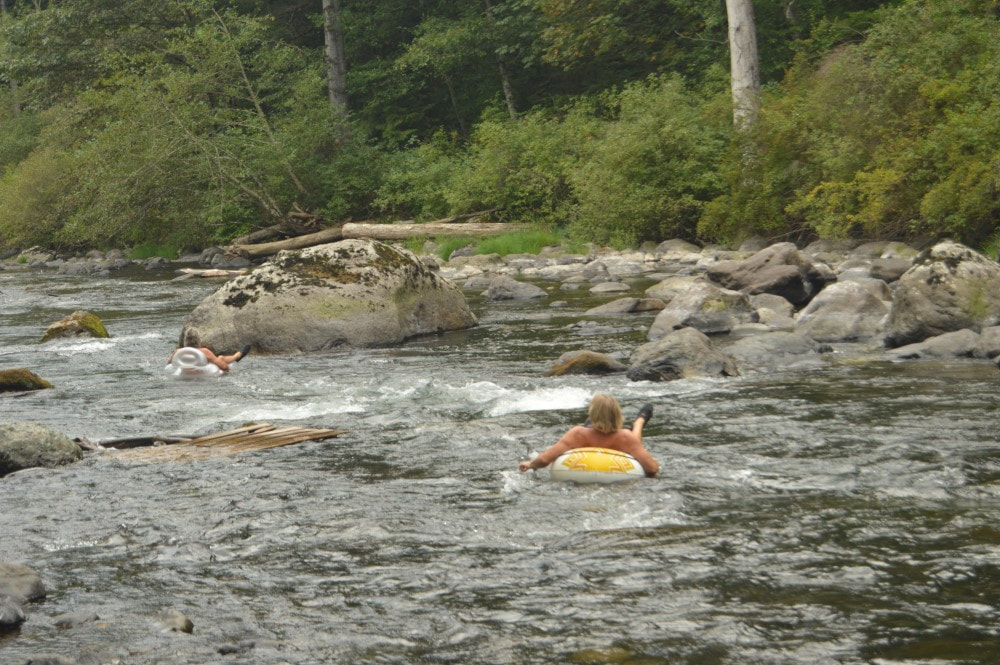 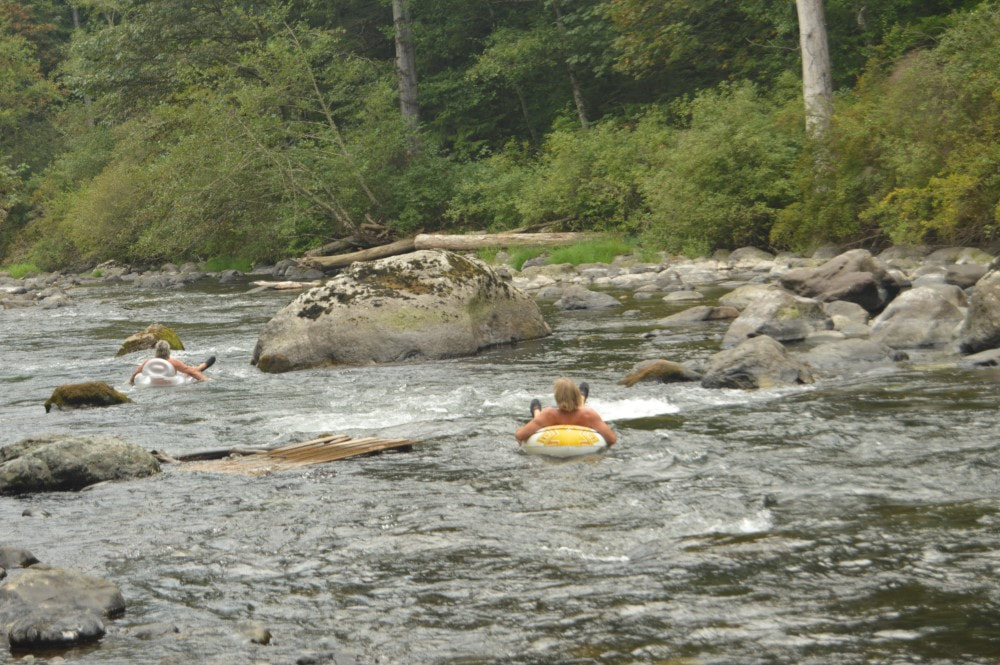 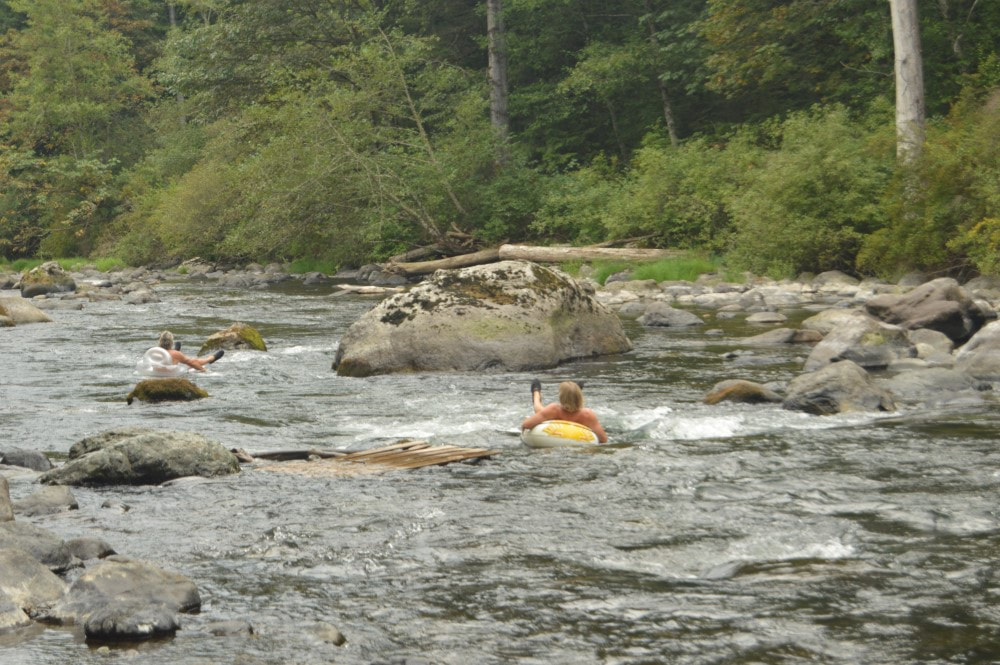 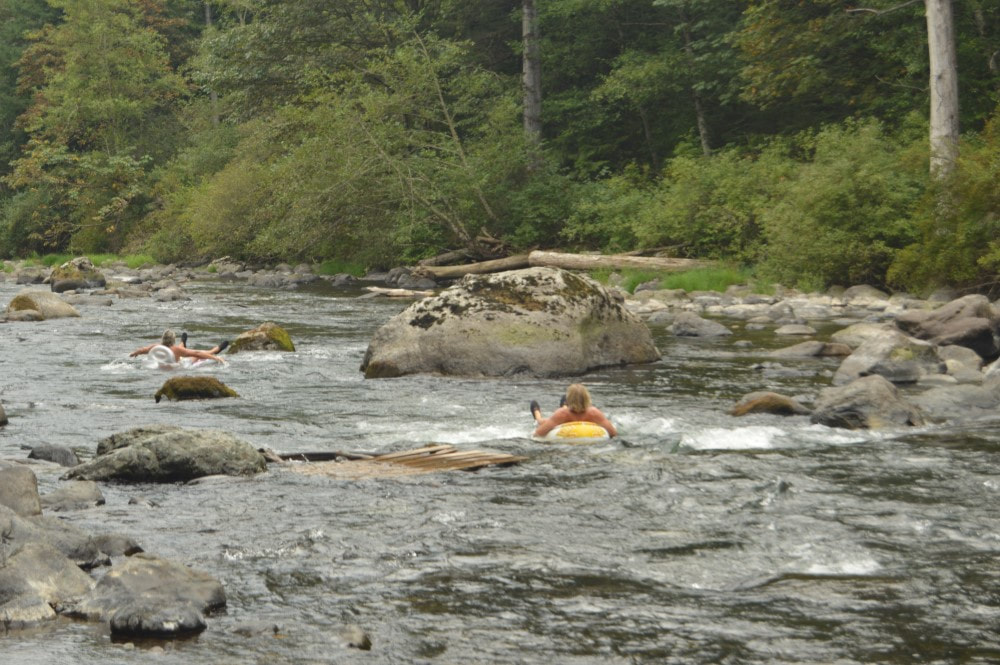 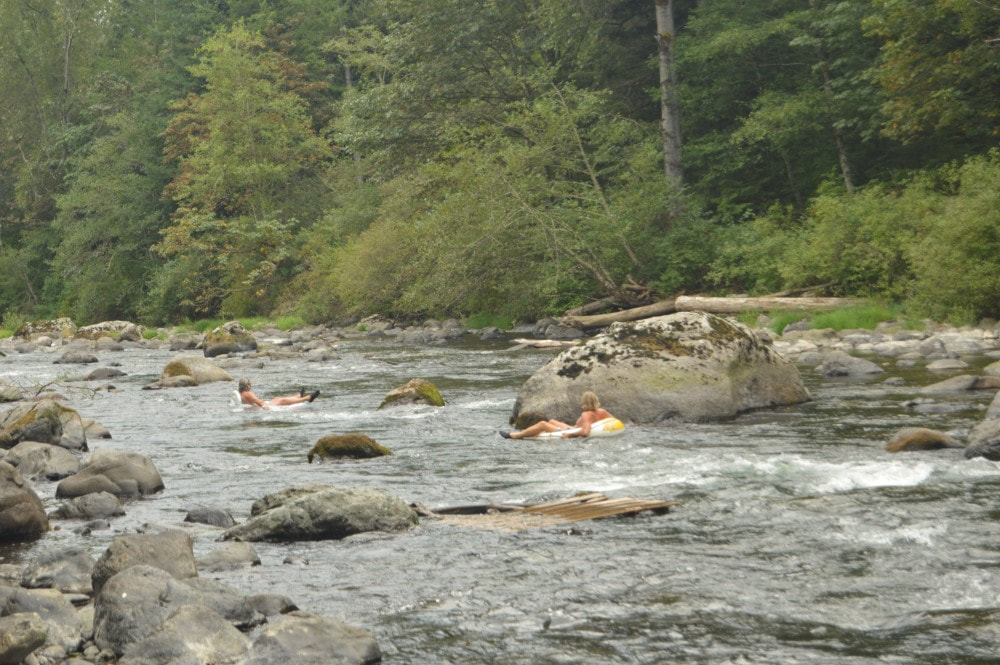